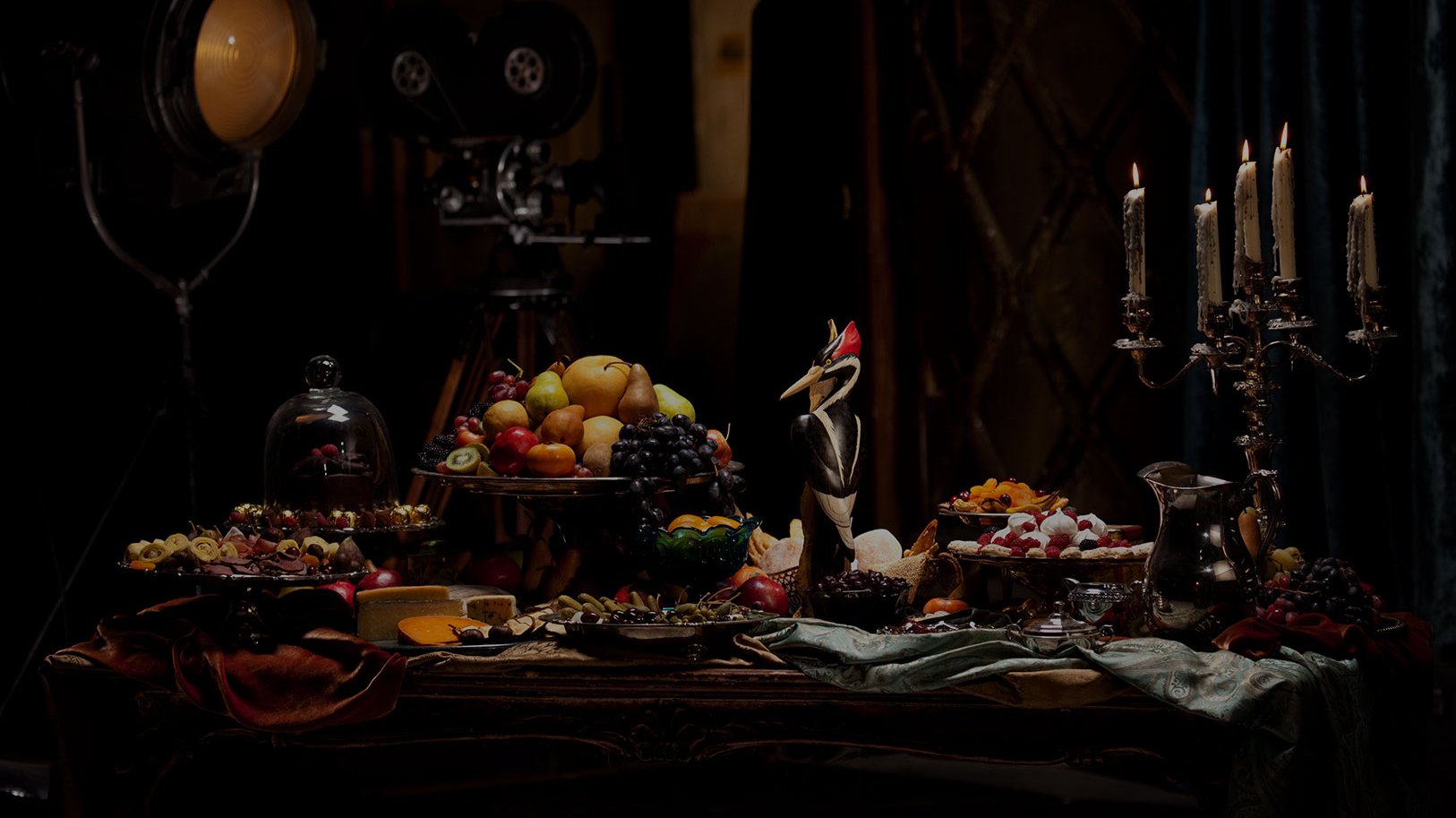 Known primarily for its stylish company hats and letterpress stationary, Imperial Woodpecker is a commercial production company based in New York and Los Angeles.

Founded in 2009, I.W. has established an exceptional reputation for quality productions and even higher quality catering.

Much like the extinct but proud bird that gives the company its name, Imperial Woodpecker surveys the broad media landscape in pursuit of the same elusive dream upon which the company was founded: to produce the last commercial ever made.